The family has got it. That is all. From the jet to the landing, all in good style. Well done.

President Barack Obama, his eldest daughter Malia and youngest Sasha, and first lady Michelle arrive at Pratica di Mare's military airport, near Rome, Friday, July 10, 2009. After attending a three-day G8 (Group of Eight) Summit meeting in L'Aquila, central Italy, President Obama sat down with Pope Benedict XVI at the Vatican on Friday for a meeting in which frank but constructive talks were expected between two men who agree on helping the poor but disagree on abortion and stem cell research. (AP Photo/Riccardo De Luca)

Wondering how President O got so fly for his trip to Ghana?

British-Ghanaian Ozwald Boateng talks about his rightfully claim to fame and his hand in tailoring for Mr. President’s visit to Ghana. 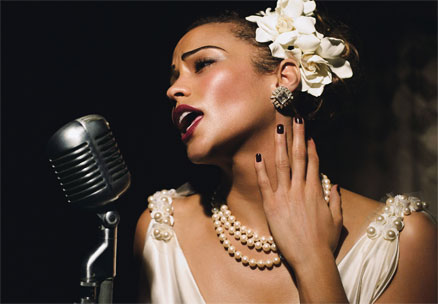 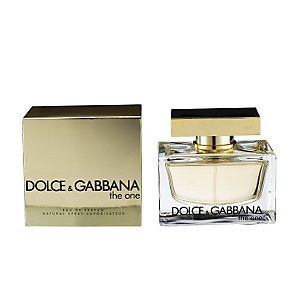